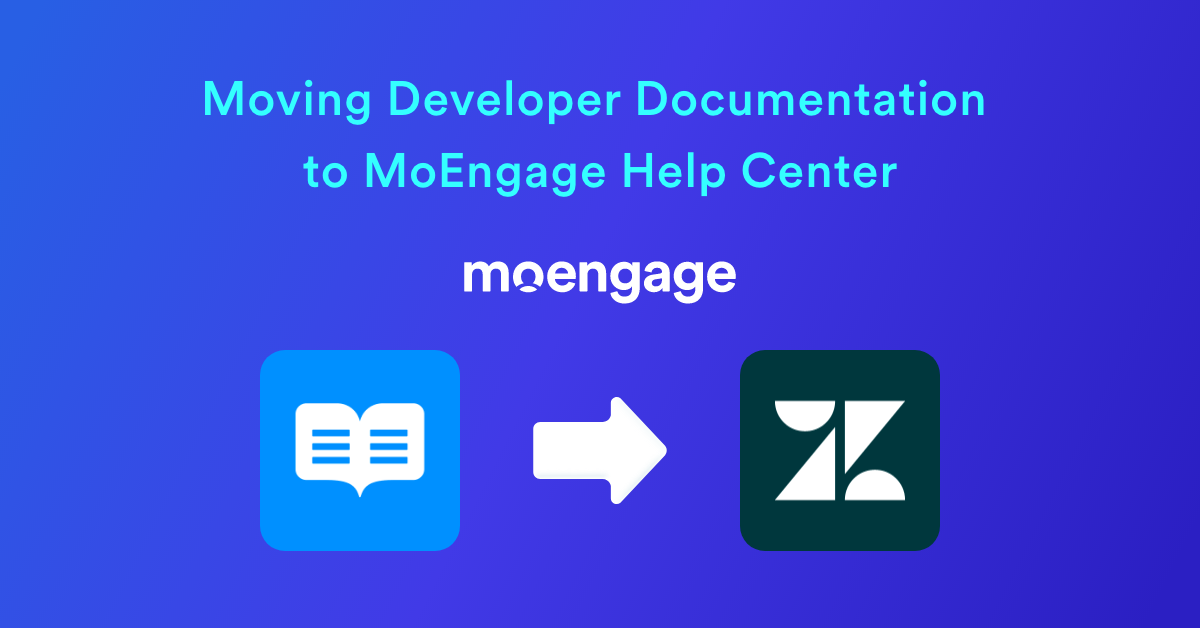 We highly recommend you to use the Android native APIs for passing the push payload to the MoEngage SDK instead of the React-Native/Javascript APIs. React-Native Engine might not get initialised if the application is killed or if the notification is not sent at a high priority.

If required the application can customize the behavior of notification by using Native Android code (Java/Kotlin). To learn more about the customisation refer to Advanced Push Configuration documentation.
Instead of extending PushMessageListener as mentioned in the above document extend PluginPushCallback

Refer to the below documentation for Push Amp+, Push Templates, Geofence.

First you will have to create an APNS certificate and upload in the dashboard to be able to send push notifications in iOS. Follow the steps below to do that :

*Follow the links on each step to complete it.

Adding Push Entitlement to your Project :

Once the APNS Certificate is uploaded, enable Push Entitlement in the Xcode project. For that select your app target, then go to Capabilities . Here enable the Push Notifications capability for your app as shown below :

We make use of silent pushes to track uninstalls. For tracking uninstalls of all the user, enable Remote Notification background mode in app capabilities for the same as shown below : 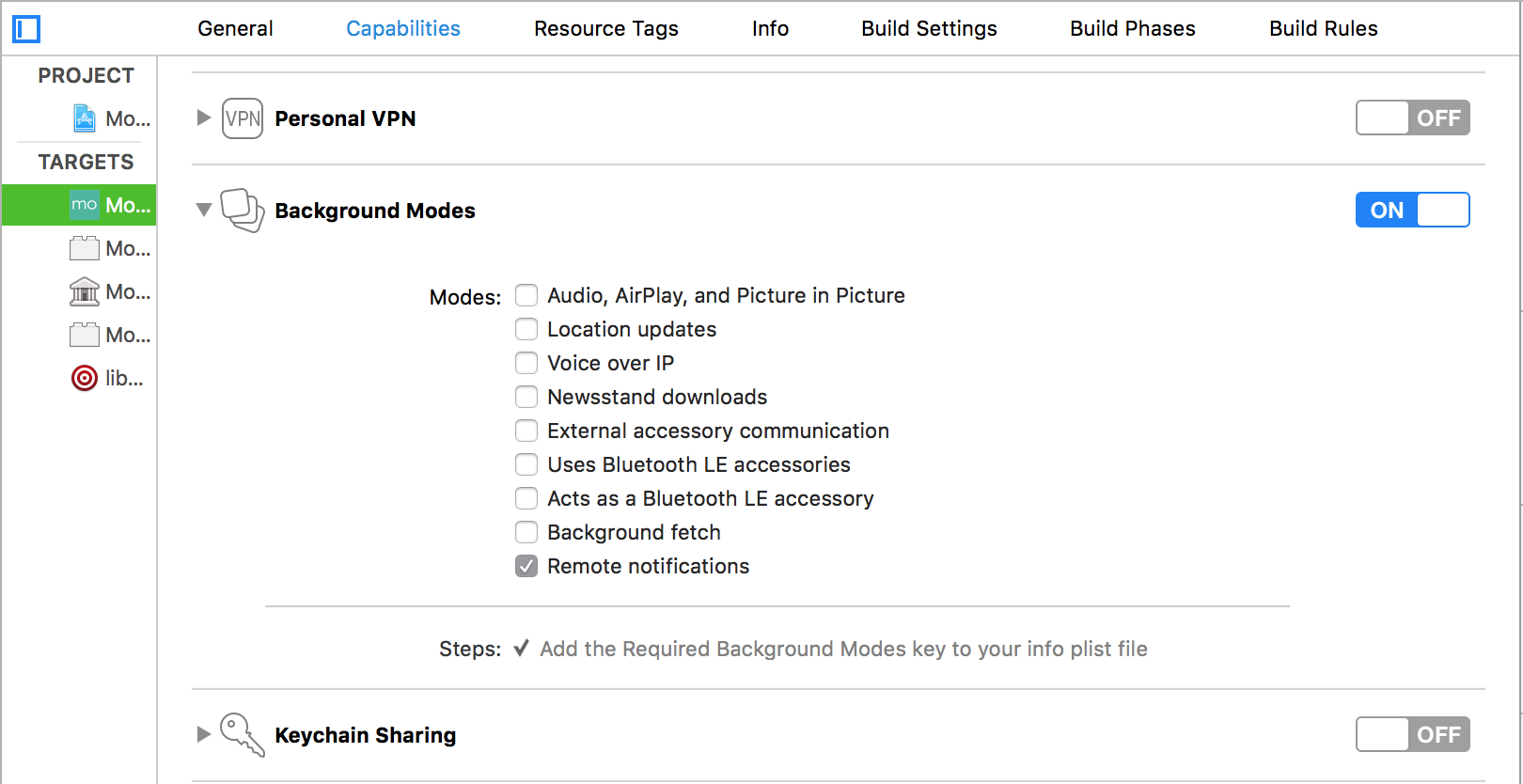 After this you will have to register for push notification by using registerForPush method of the plugin as shown below :

AppDelegate Remote notification methods will not be called

Plugin gets all the remote notification related callbacks, therefore you won't receive any of them in your AppDelegate. Therefore, you will have to add observers for the notifications provided by plugin instead.

Please refer to the Native iOS SDK docs for supporting Rich Push(images/videos/audio in the notification) and Templates in the app:

MoEngage plugin triggers the pushClicked event whenever a notification is clicked. This event is a common trigger for both iOS and Android platforms and is available from plugin version 6.0.0. Refer to the below code to set listener to the same:

Make sure you are calling initialize() method of the plugin to receive these callbacks. Refer doc for more info.

Make sure this callback is set as soon as the application is initialized. Preferably in the constructor of your App.js.

NotificationPayload received in the callback is a MoEPushCampaign instance with the following definition:

platform - Native platform from which callback is triggered. Possible values - android, ios
isDefaultAction - This key is present only for the Android Platform. It's a boolean value indicating if the user clicked on the default content or not. true if the user clicks on the default content else false.
clickedAction - Action to be performed on notification click.
clickedAction.type - Type of click action. Possible values navigation and customAction. Currently, customAction is supported only on Android.
clickAction.payload - Action payload for the clicked action.
clickedAction.payload.type - Type of navigation action defined. Possible values screenName, deepLink, richLanding. Currently, in the case of iOS, richlanding and deep-link URL are processed internally by the SDK and not passed in this callback therefore possible value in case of iOS is only screenName.
clickAction.value - value entered for navigation action or custom payload.
clickAction.kvPair - Custom key-value pair entered on the MoEngage Platform.
payload - Complete campaign payload.

In the case of iOS, you would always receive the key-value pairs with respect to clicked action in clickedAction property. Refer to this link for knowing the iOS notification payload structure.